The 6 Scenes Every Horror Novel Needs 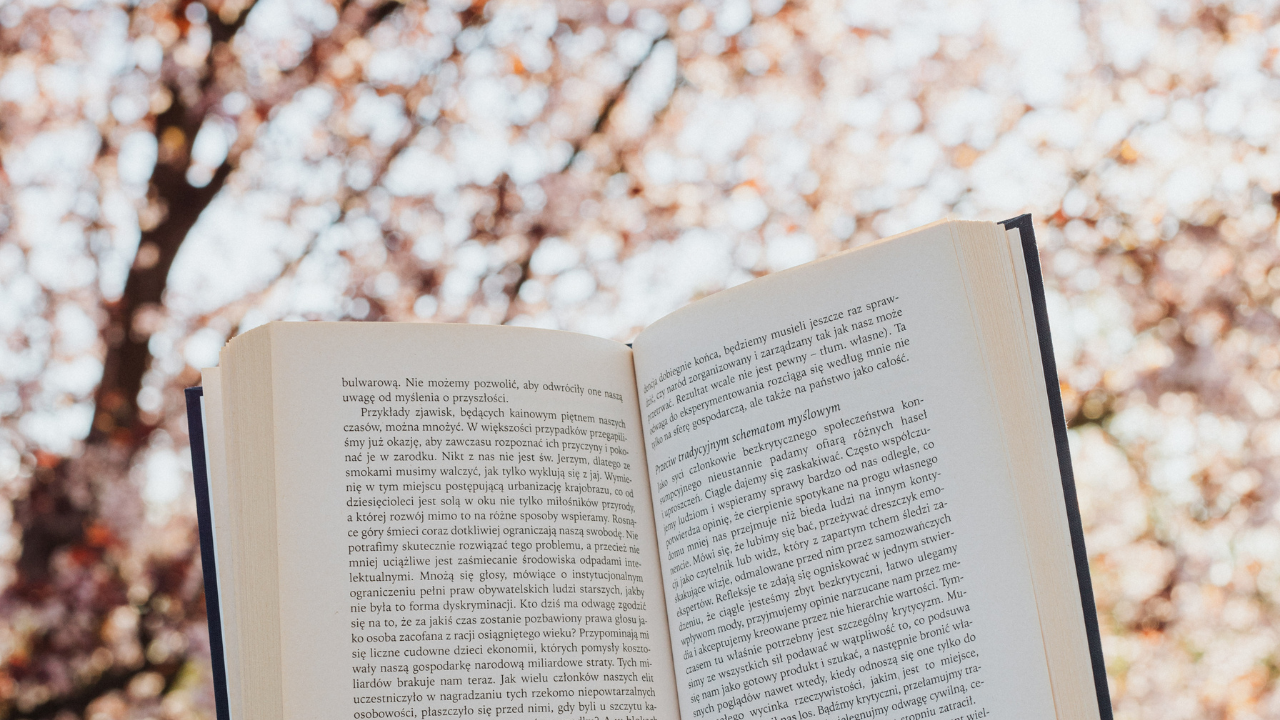 In today's post, I'm covering the obligatory scenes of the horror genre. If you want to scare (and satisfy) fans of the genre AND write a horror story that works, you need to nail these six key scenes in your novel.

I’m also going to show you how these key scenes manifest in three popular movies—Halloween, Alien, and The Shining.

What makes a horror story?

Psychopaths, aliens, ghosts, creatures with glowing eyes, sharp teeth, and a dripping maw. The possibilities for creating a terrifying monster are literally endless.

But a terrifying monster does not a horror novel make...

The beating heart of the horror genre is the knowledge that bad things can happen to good people.

In horror novels, there’s usually an ordinary, everyday type of character who gets dragged into some kind of life or death situation. In order to escape with his or her life, they need to defeat the monster or evil force that's intent on death and destruction.

Generally speaking, the power gap between the monster and the protagonist is wide and deep. Because of that, the protagonist has to work extra hard to muster up the courage needed to confront the monster with everything they’ve got. Sometimes that means fighting to their very last breath, if necessary.

The main action of a horror story tends to take place in isolated or claustrophobic settings. It’s this tight focus, plus the life and death stakes, plus the scary monster, that creates nail-biting tension and evokes fear in the reader.

Beyond that, horror stories can have any tone or style, be set in any place or time, and have various levels of romance, adventure, mystery, or magic. They can include different subplots as long as the protagonist’s fight for survival remains the focus of the story.

Why do people read horror stories?

People read horror novels to feel the thrill and terror of being in a life and death situation without actually being in danger in real life.

They want to experience what it’s like to confront their nightmares, face their darkest fears, and defeat scary monsters from the comfort of home.

By picking up a horror novel, the reader is essentially saying, “Hi, here’s my money. I’m ready to be terrified so, do your worst!”

So, what are the obligatory scenes of the horror genre?

Let’s take a look at our three case studies (warning–spoilers ahead):

The Obligatory Scenes of Horror are:

This is the first attack by the monster or antagonist that sets off the whole story. The protagonist’s world (or the world) is thrown out of balance because evil’s on the loose.

#2: The Protagonist Ignores the Warning Scene

Usually, there’s some kind of warning that would give a reasonable person some misgivings about moving forward. The protagonist registers this new information but chooses not to act on it. By ignoring the warning, the protagonist is (unknowingly) committing to the journey ahead.

#3. The True Nature of the Monster is Revealed Scene

In this scene, the reader (and sometimes the protagonist) starts to understand the true nature of the monster. The stakes are raised, and the clock starts ticking. The protagonist will either survive, or they won’t. Usually, this realization pushes the protagonist from a reactive state to a more proactive one. In other words, they go on the offense instead of constantly being on the defense.

#4. The Protagonist Becomes the Victim Scene

The protagonist learns or realizes something that puts them on a direct path to a confrontation with the monster. In other words, the protagonist sets themselves up to be the final victim. The stakes are raised, again, and the time on the ticking clock is running out.

#5. The Protagonist at the Monster's Mercy Scene

This is the core event of the horror story. The moment readers have been waiting for since page one. In this scene, the protagonist becomes the monster's final victim after a series of minor character “kill offs.” To survive, the protagonist has to unleash their special gift, talent, or skill. Usually, this key scene shows up in two different forms (the false ending convention).

#6. The Protagonist Escapes the Monster Scene

These are the scenes that readers come to horror novels for.

Everyone wants to see the moment where the protagonist faces off with the monster, right? Can you imagine a horror novel without that scene?

(I bet you can't. If you have read a book that was missing that key scene, you probably stopped reading it somewhere in the first 50 pages.)

Find a way to give the reader what they want, in new and unexpected ways, and you'll gain fans for life. Many great horror stories scare us because they include these key scenes in an innovative way. You can do this, too! 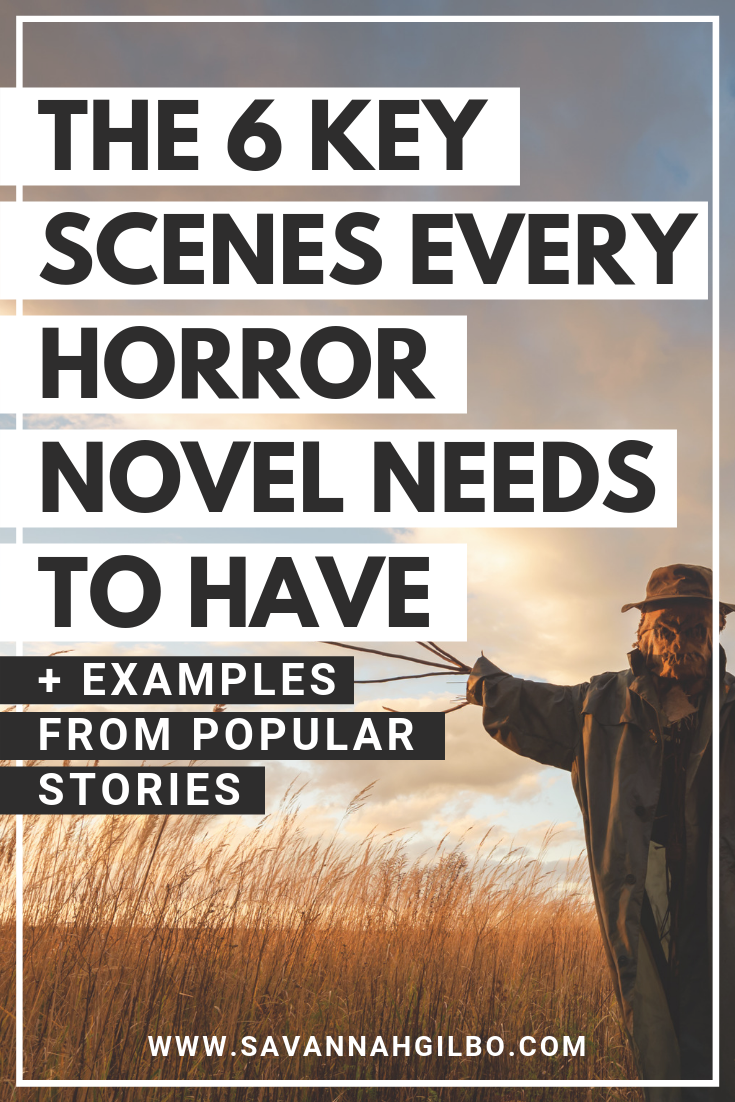 👉 Let's discuss in the comments: Are you writing a horror novel? How do you come up with innovative ways to deliver the obligatory scenes of the genre?