The 6 Scenes Every Crime Story Needs 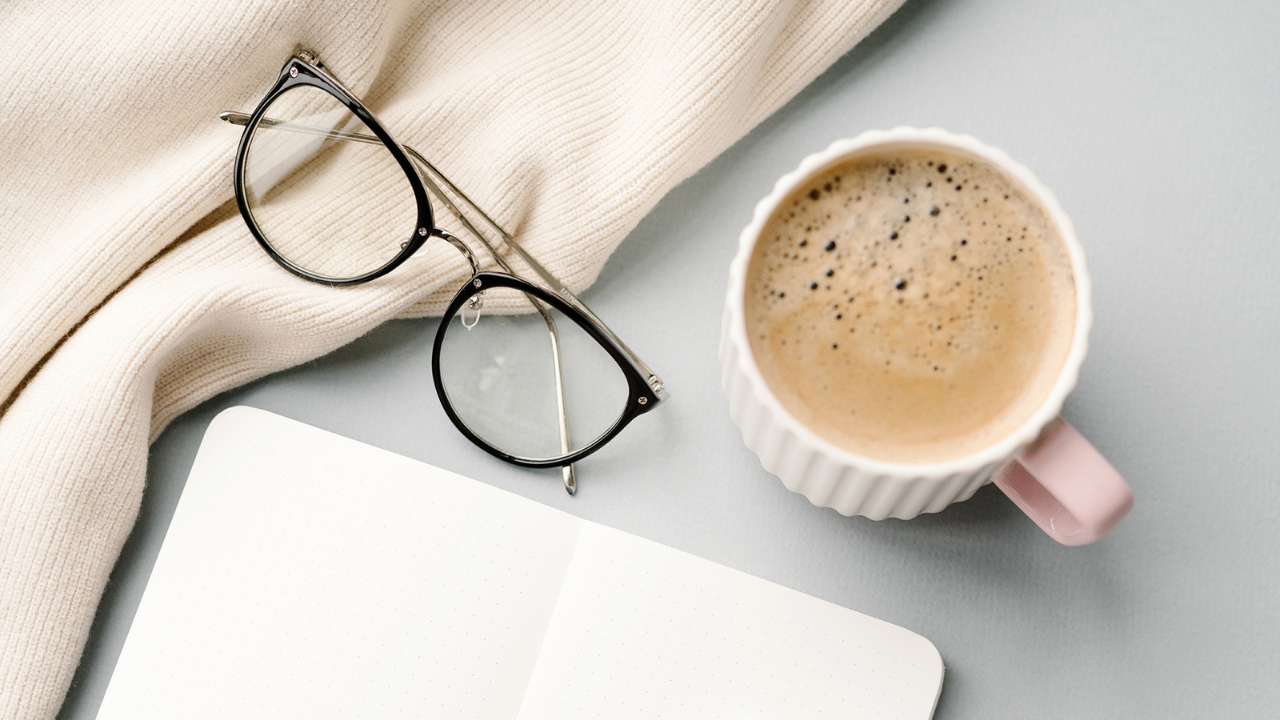 In today's post, I'm covering the obligatory scenes of the crime genre. If you want to write an intriguing crime story that works—and that satisfies fans of the genre—then you need to nail these six key scenes in your novel.

I’m also going to show you how these key scenes manifest in the movie Knives Out. Why movies? Why not books? The simple answer is that movies require less time investment than books. I’m hoping that if you haven’t seen these movies, you’ll watch them after reading this post to help cement these key scenes in your mind.

What Makes a Crime Story?

Crime stories are all about the quest to either solve or commit a crime. So, these stories start with a crime, build with an investigation (or a completion of the crime), and end with identifying and bringing the criminal to justice (or not).

In something like a mystery, the protagonist must wade through a closed circle of suspects–each with a credible motive and a reasonable opportunity to commit the crime–to make sense of the clues and solve the puzzle. In something like a caper or heist story, the protagonist will want to avoid capture (and being brought to justice) by outsmarting the cop or detective assigned to stop them.

Beyond that, crime stories can have any tone or style, be set in any place or time, and have various levels of romance, action, adventure, or magic. They can include different subplots, too, as long as the protagonist’s mission to solve (or commit) a crime remains the story’s focus.

Why do People Read Crime Stories?

And like all genre fiction, you have to deliver the emotional experience readers are looking for in order for your story to work. So, how do you go about doing that? Well, the first thing you can do is figure out what obligatory scenes and conventions are required in a crime story for it to work.

What Are Obligatory Scenes and Conventions?

So, what are the obligatory scenes of the crime genre? Let’s dive into the key scenes every crime story needs, and see how each of these scenes shows up in the movie Knives Out.

The Key Scenes of the Crime Genre are:

#1. The protagonist discovers a crime that’s indicative of a master antagonist.

Sometimes the protagonist will discover the crime on their own, and other times they will hear about it from someone else. This scene is almost always the global inciting incident of the story because it kicks everything into gear. From here on out, the protagonist will want to figure out whodunnit so that they can bring the antagonist to justice. So, where a thriller is about stopping a future crime from happening, crime stories are all about figuring out who committed a crime and bringing that person to justice.

#2. The stakes become personal to the protagonist, and they commit to figuring out what’s going on so that they can bring the antagonist to justice.

After the protagonist discovers the crime, it’s not always easy for them to engage in the conflict. And it’s not always their top priority either. Sometimes it is, but not always. In this scene, something happens that makes the stakes personal to the protagonist. So, now they care, and they’re personally invested in bringing the antagonist to justice. This scene usually occurs at the end of act one, cementing the protagonist’s way forward into act two.

#3. The protagonist learns more about what the antagonist wants and why. This raises the stakes, and the clock starts ticking.

When the protagonist discovers what the antagonist’s MacGuffin is and why they want it, things are going to feel both exciting and more challenging at the same time. Usually, it feels more difficult to solve the crime because of this new understanding or realization, but the protagonist is still committed to seeing it through. Sometimes, this is where they move from a reactive state to a more proactive one, too. So, this scene could include their first real lead regarding whodunnit. Or it could be that they need to dig deep for insights or neglected clues to regain their advantage. This scene usually occurs at the midpoint of a story, in the middle of act two.

#4. The protagonist reaches an all is lost moment where they realize they’ve come to the wrong conclusion, or they’ve been pursuing the wrong person.

Eventually, the protagonist will reach an all-time low where it seems like they’re never going to be able to bring the criminal to justice. Sometimes it seems like they’ve reached the wrong conclusion or an unsatisfying dead end, but then they learn something that gives them a glimmer of hope. In some stories, this is where the case within a case is solved. Whatever they learn or do will lead to their ultimate confrontation with the antagonist. This scene usually happens at the end of act two, pushing the protagonist into act three and into the inevitable climax of the story.

#5. The protagonist exposes the true criminal in the big climactic moment and unravels all the antagonist’s motives and plans.

In the main climax of the story, the protagonist confronts the antagonist directly, gambling on the correctness of their deductions. If they’re right, they will finally accomplish the goal that was raised at the beginning of the story. The ending should also provide an alibi for any other suspects to strengthen the real killer’s identity and eliminate doubt, tying up loose ends.

#6. The protagonist brings the antagonist to justice (or not).

These are the scenes that readers come to crime stories for. Everyone wants to see the moment where the protagonist confronts the antagonist rattles off how they figured out all of their plans and movies for committing the crime in the first place—it's so good!

So, to make a long story short, you don't leave these key scenes out.

Find a way to give the reader what they want, in new and unexpected ways, and you'll gain fans for life. Many great crime stories stick with us because they include these key scenes in an innovative way. You can do this, too!

👉 Let's discuss in the comments: Are you writing a crime novel? How do you come up with innovative ways to deliver the obligatory scenes of the genre?