3 Tips for Writing a First Draft in 90 Days 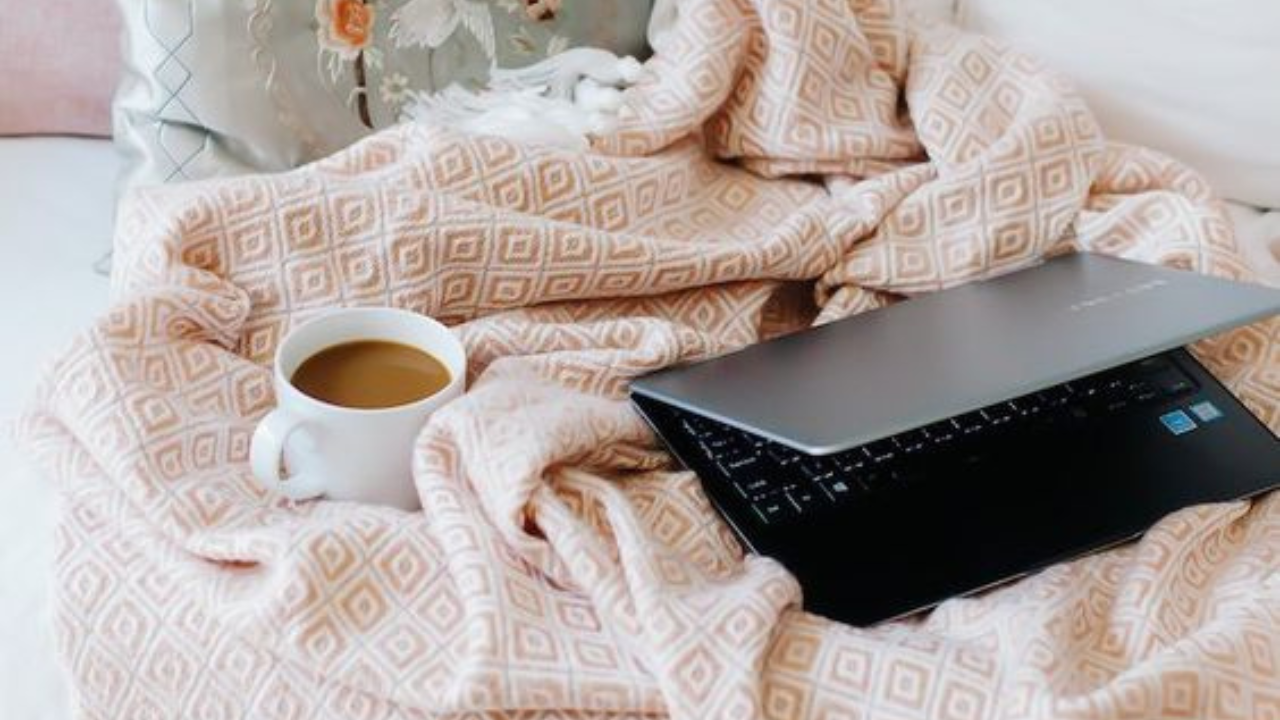 Last week, I got an email from a writer that said, "I really want to make a career out of writing fiction, but to do so, I know I can't spend two years working on the same novel. Do you have any advice for how I can finish a novel faster while still maintaining its quality?"

And I love this question because YES, it's totally possible to write a first draft in 90 days! I've seen many writers do it. But what I want you to know is that you have to do the right kind of prep work before you start drafting.

So, let me tell you a quick story about a writer I worked with last year who wrote her first draft in 90 days. Then, I'll walk you through 3 tips for writing your own draft in 90 days, too. Let's dig in!

How Jennifer Wrote a First Draft in 90 Days

Before we dive into the strategies, let me tell you about a writer I worked with last year named Jennifer who wrote the first draft of a Young Adult Fantasy novel in about three months.

When I first met Jennifer, she was super overwhelmed because she had so many ideas and she didn’t know what to do with them all. She knew she wanted to write a book series, but she didn’t know how to filter all her ideas into one book at a time or how to make everything add up to a cohesive series.

The other thing Jennifer was worried about was that she didn’t have an MFA and she didn’t have a college degree. And because of that, she wasn’t sure if she’d be able to do her ideas justice, or turn them into something people would want to read.

So, we had to unpack this a bit and work on each separate issue one at a time.

First, we had to address her mindset–and I reassured her that plenty of people have written books and gone on to be successful authors without MFAs or college degrees. Then, we had to get her in the zone of thinking about one book at a time.

So, like I said, we had to break things down into smaller pieces and tackle things one by one in order to make any kind of progress. And this is something that I highly recommend we ALL do when we start a new writing project--it's just too hard to think about and manage everything at once.

So, we drilled into doing all kinds of foundational work on book one–we looked at her genre, her characters, her theme, the ideas she had for her plot… things like that. And then we built a scene-by-scene outline of her story which we spent about four weeks creating and pressure testing.

Yes! We spent four weeks on her outline! And that’s a pretty average timeframe for someone who’s focused and willing to put in the elbow grease to flesh things out.

You might also wonder what I mean by pressure testing–and I’ll get into this a little more later–but basically, we went scene-by-scene to make sure that each scene carried its weight in the overall story and that each scene was as well informed as we could make it at that point in time. So, that’s something important to highlight–she didn’t know everything there was to know about her story, but that wasn’t going to stop her from getting started.

So, anyway, once she had her outline done, she was able to write from it, scene by scene, all the way until the end–and it took her about 90 days.

At the end of 90 days, the draft she had wasn’t perfect, but it read like an actual story with a few inconsistencies, one or two character name changes, and a handful of details to flesh out a bit more. But overall, her draft was in really good shape because, through the outlining process, she had already worked through some big plot holes and some big picture issues.

She also didn’t let herself get sucked into going backwards to rewrite any scenes–she plowed forward all the way until she reached "The End."

And I’ll tell you that Jennifer is not the only writer I’ve worked with who was able to finish a first draft in 90 days. There have been quite a few who have made this kind of progress.

And if you want to make this kind of progress, or crank out first drafts in 90 days, let’s talk about how to do that.

3 Tips for Writing a First Draft in 90 Days

Tip #1: Block the time out in your calendar.

The very first tip I have for you is to block time out in your calendar. So, let’s say you plan to write an 80,000-word first draft in 90 days like Jennifer did.

So, how will you do that? When and where will you write? Do you need to give yourself a daily word count goal to hit or will you write as much as you can during the week and then catch up to your goal on the weekends?

If you need help with this, check out this blog post where I walk through how to breakdown something like writing a novel into smaller steps and how to organize everything on your calendar.

So, that’s tip number one–block out the time in your calendar, otherwise, it’s not very likely you’ll actually have the time and space to write your draft in 90 days.

Tip #2: Accept that your first draft will be messy and imperfect.

The second tip I have for you is to go into this process knowing your first draft will be messy. If you’re going to write a first draft in 90 days, you won’t have time to spend weeks on just one scene.

You also won’t have time to go back to edit anything that you’ve already written. Literally, your only job in this 90-day period is to get to “The End” no matter how messy your draft is. So, you’ll want to find a way to keep track of all the notes and ideas that come up as you draft, too.

And speaking of moving quickly, this means you won’t have a lot of time to research stuff either. So, instead try using something I call “details TK.” And basically this is putting in the letters TK in your draft instead of all the details of say a building or a person’s outfit or whatever you’re needing to describe. TK stands for “to come,” but we use a K instead of a C because T and K don’t appear in any word in the English language together.

So, as an example, you’d do something like, “Mary walks into a TK church with TK details.” You use a placeholder now and come back to fill in the details on your next draft, or even the one after that. This will help you move through your first draft quickly.

So, that’s tip number two–accept that your first draft is going to be messy, but don’t let the messiness of your draft stop you.

Tip #3: Create a scene-by-scene roadmap for your entire story.

Tip number three is to create a scene-by-scene outline for your entire story before you start writing.

And I know some of you do not like to outline, so that’s totally fine if you’re in that camp, but I will say that every single writer I’ve worked with who doesn’t like outlining usually comes around to the value of outlining after they see how much time and energy an outline can save.

And not only that, but there really is a way to make the outlining process feel as fun and as creative as writing is.

One of the ways to do this is to think of your outline as your draft zero. So, the draft before your first draft, but in scene summary form.

I know this advice won’t work for everyone, but maybe give it a try if you’re normally not into outlining, but also not exactly happy with the progress you’re currently making.

Once you have a full scene-by-scene outline, I want you to go back through it and pressure-test it. So, look for plot holes, inconsistencies in logic, pacing that feels too fast or too slow, characters who appear but then go missing for the second half of the book, subplots that appear out of nowhere in act three–things like that.

Doing this work up front will make a HUGE DIFFERENCE in the quality of your first draft.

This is the exact same process I teach in my Notes to Novel class and most of the time, no matter how someone felt at the onset of this lesson, they’re REALLY happy to have gone through this step once they’re done. It’s seriously a game changer!

So, after that, once you feel good about your outline, it’s time to start writing. And this is where the 90-day clock starts ticking.

Remember, if you’re aiming for 80,000-words in your first draft, this means you’ll need to write about 6,000-words per week.

But now, if you’ve fleshed out your story, and pressure tested your outline, it should be SO MUCH EASIER to sit down to write every day.

And think about it like this… when you have little pockets of time–30 minutes here, 30 minutes there–you don’t have to spend half of that time thinking about what you need to write–it will all be there on your scene by scene roadmap.

If you want to learn more about my five step outlining process, come join me for my FREE masterclass–The 5 Mistakes Even Smart Writers Make (+ What To Do Instead). It’s totally free and you can click here to save your seat!